Currated By:
Philip Sherburne
Published By:
The Dowsers
Post By
Sam Chennault 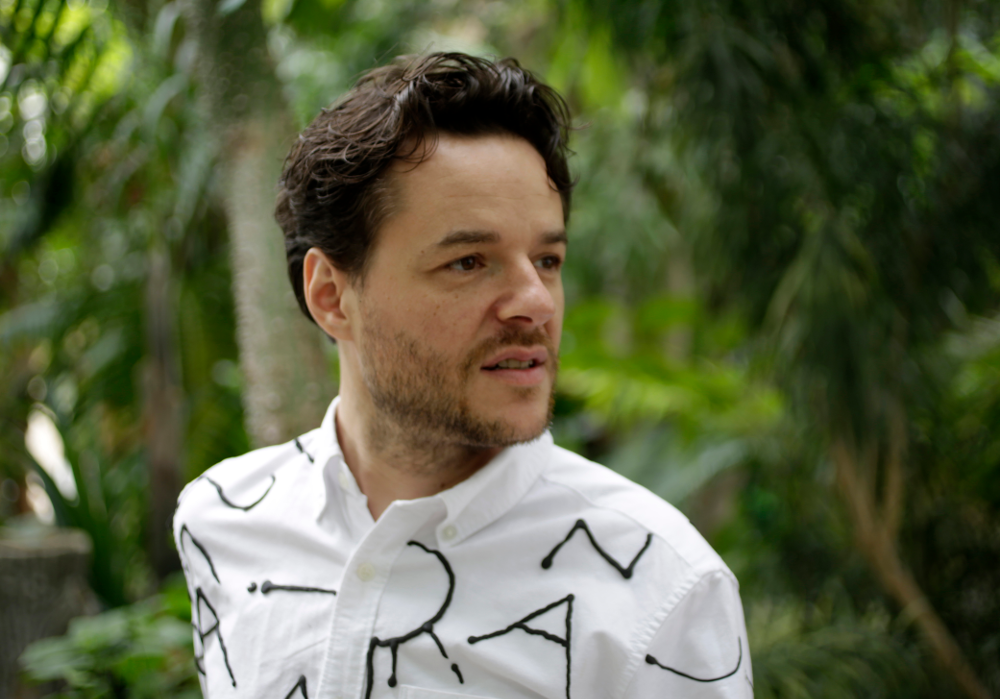 It’s rare that a traveling festival is focused on making ties with its host community, and rarer still that one is concerned with creating dialogues between the artists that reflect into the audience. But MUTEK is special. The Montreal-based festival started in 2000 with the aim of providing a showcase to progressive electronic music and to explore music’s bonds with technology (hence the name MU (music) Tek (technology). Within the next three years, MUTEK would expand and hold festivals in Mexico City and Chile, and, after that, Buenos Aires, Barcelona, Dubai, Tokyo and Bogotá, along with one-off events everywhere from Berlin to Moscow.It’s almost odd that they’ve never staged a festival in San Francisco, a city that is known for its affinity to all things tech, but this is actually the first MUTEK in the US. It’s a strong initial offering. Experimental Jamaican dancehall duo Equiknoxx, legendary Vancouver ambient artist Tim Hecker, Techno pioneer Moritz von Oswald top the bill, but there are also strong offerings from techno-electro innovators Aux 88 and Chilean techno artist Matias Aguayo, alongside a broad array of audiovisual and experiential instilliations. If you’re looking for the bleeding edge of electronic music -- far past the usual bluster and bombast of your typical EDM festival -- you’ll want to be in SF in early May.San Francisco MUTEK Festival takes place May 3 - May 6 at various venues. Advance tickets available here.